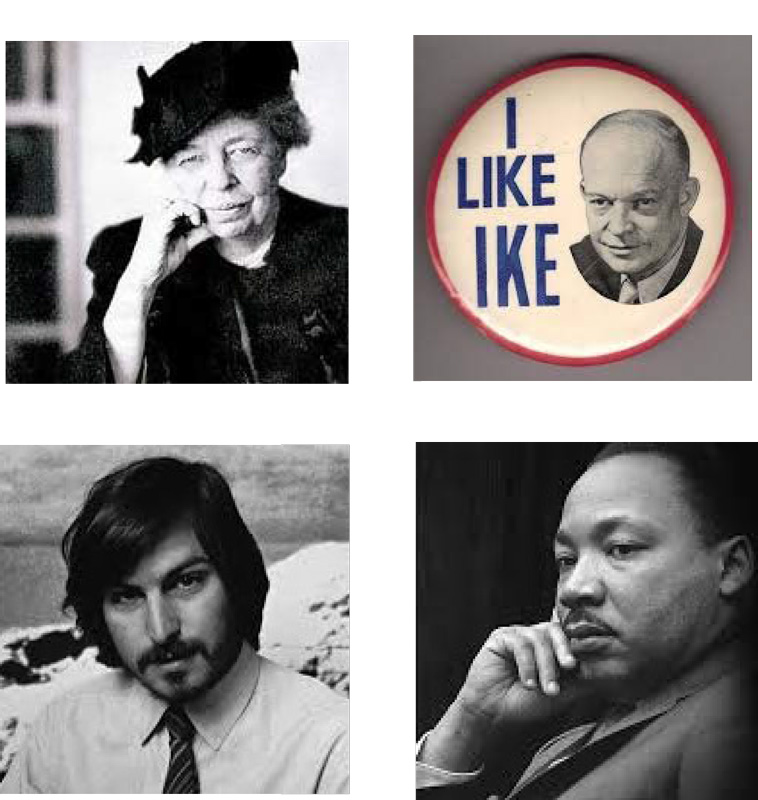 Given the upcoming 2016 national elections and a number of striking recent events, this topic has been weighing on my mind. What does leadership consist of and how do we recognize it?

Each of us probably has an image of what great leadership consists of, very likely formed by those in our past who have inspired us with their ability to define a compelling path forward in the midst of confusing times. We know what leadership is when we see it but it is still challenging to define clearly or distill into its essential components. Following are a few insightful quotes regarding leadership for your consideration. Just for fun, see if you can also link the quote to the person whose observation it is.

THOSE QUOTED  a) John Quincy Adams;  b) Rosalynn Carter; c) Dwight D. Eisenhower; d) Johann Wolfgang von Goethe;  e) Steve Jobs; f) Martin Luther King Jr.; g) Ray Kroc; h) Ralph Nader;  j) George S. Patton Jr.; k) Sam Rayburn; m) Ronald Reagan; n) Edith Wharton
Being a “follower” is often considered something to be avoided or at least as somewhat negative. But in fact it is also a critically important role to play and not as mindlessly passive as it is often regarded. During a past Design Awards event, a speech given about Willard Hackerman of Whiting-Turner quoted him as reminding people regularly of the importance of “good followership.” These are the people who choose among the various leadership options and select those most worthy to follow. In this way, followers have an equally compelling role in our collective future. Accordingly it is essential to hone and refine the “filters” used to select those leaders who are most capable of facilitating the kind of future that moves our society forward to that higher, noble plane of human achievement we seek.
The reality is that each of us is called at various times to be either leaders or followers. Let us therefore resolve to perform each of these roles as well as we possibly can. Whether this is in holding our leaders to the very highest standards or in taking great care as we vote for or otherwise take steps towards selecting them. And let us also be equally rigorous with ourselves, define our own core beliefs and standards and remain true to them. And realize that in each of our actions and words, we communicate who we are and what we believe. In this simple, integral way we lead those around us by the example of our lives. By the way, our chapter is filled with examples of impressive leadership: 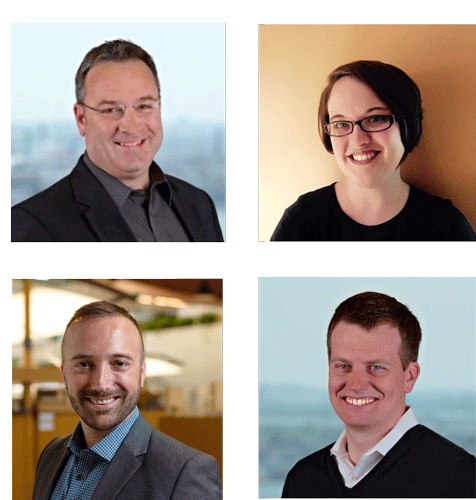 And each of the above examples also requires those dedicated followers willing to do the related work to make these initiatives successful.
I look forward to hearing about your own similar examples of inspired leadership and effective followership. Our chapter offers a wealth of opportunities for both. And thank you for this unique, humbling opportunity to serve as your chapter president.
I am both honored by and extremely thankful for all YOU do for our great AIABaltimore Chapter.