This year, the AIABaltimore Urban Design Committee launched a competition for a micro-short film exploring the theme “What Makes Charm City Charming?”. In a film of no more than two minutes, entrants were challenged to investigate the public spaces that make Baltimore unique and how those spaces shape us.
2017 Winner and People’s Choice Selection

We’re Baltimore City from Titus Burrell on Vimeo.
Submissions
Vote for your favorite film by liking it on Vimeo. The film with the most likes will receive the People’s Choice Award.

City that Unites from Emmanuel on Vimeo. 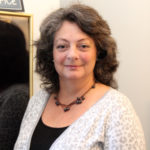 Debbie Donaldson Dorsey is the Director of The Baltimore Film Office at the Baltimore Office of Promotion and the Arts. The Baltimore Film Office is the official liaison between production companies and city agencies, providing access to city services and expedited permits. The film office also serves as liaison between production companies and businesses, crew and communities and markets Baltimore as a first-class location for filming.
Debbie was a Location Manager for 20 years before joining the Baltimore Film Office in 2007. Her Location Manager credits include, “Avalon,” “Homicide: Life on the Streets,” “Serial Mom,” “Home for the Holidays” and “Washington Square,” to name just a few.
She is a founding officer on the board of the Maryland Film Industry Coalition and Chair of their Government Relations Committee. The Coalition successfully introduced the Maryland Film Production Employment Act of 2011 which passed unanimously that session. Further enhancements have been made in recent years and the Coalition continues to work with leaders to improve the business conditions for the film industry in Maryland. 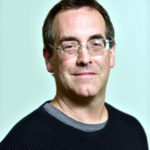 Jeremy Kargon is Associate Professor at Morgan State University’s School of Architecture and Planning and Director of its Graduate Program in Architecture. A licensed architect for 26 years, Kargon transitioned to academia in 2007. Generally, his scholarship has explored architecture’s representation and its depiction in media over time, across changing geographies, and within diverse cultures. Kargon’s recent publications have dealt with images of urban landscapes, the use of graphic notation to represent non-visual experience, and the history of Baltimore’s architecture after World War II. 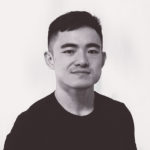 Andersen Woof is a landscape architect and visual artist based in New York City and Baltimore. His work strives to create meaningful places and stories to foster communication and dialogue. Andersen believes landscape is the projection of ourselves — we build landscape and landscape shapes us as well.
Andersen is currently working on multiple public and private landscape architecture projects in the New York area, and recently published the first chapter of his graphic novel series, “Infinity Park”, which examines the conflicts between seeing and being seen, perfection and imperfection, love and sexuality, architecture and landscape.

Vincent Peranio has had a long career as a production designer and art director in television and movies. Peranio created the sets for almost all of John Waters films, and has earned acclaim for several locally shot TV series, including Barry Levinson’s Homicide: Life on the Street and David Simon’s The Wire. He spent his childhood living in South Baltimore right down the street from School 33 on Clement Street, is a graduate of the Maryland Institute of Art, and currently resides in Fells Point with his wife Dolores Deluxe.

HERE from Andersen Woof on Vimeo. 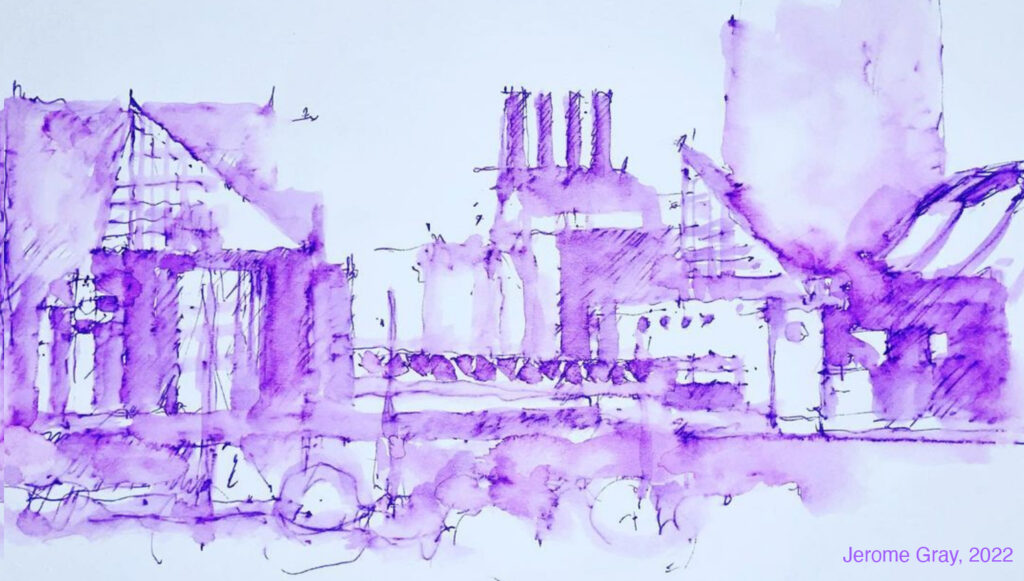 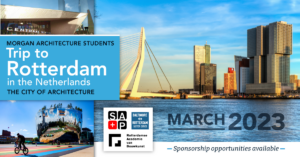 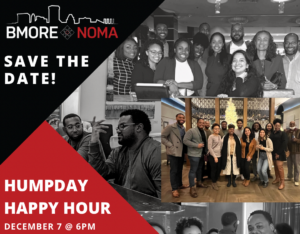