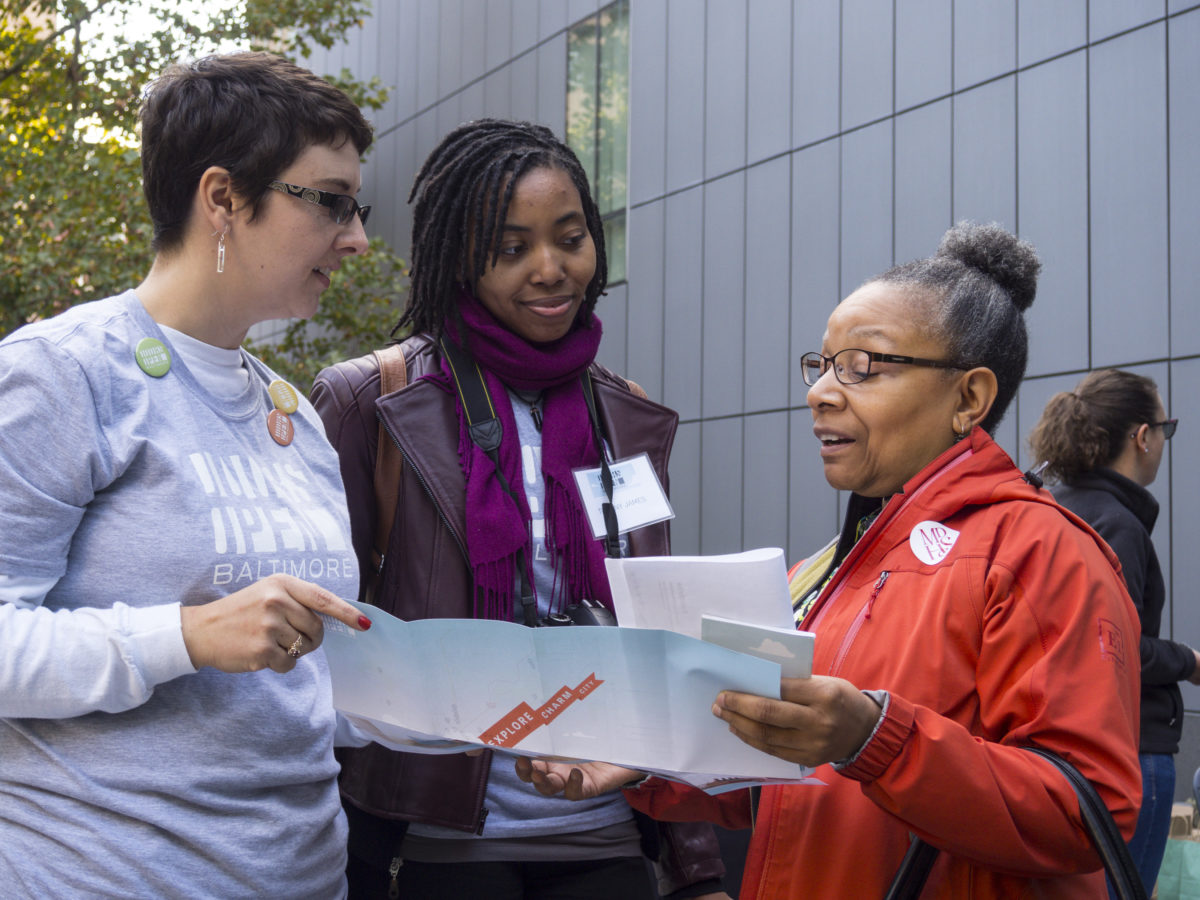 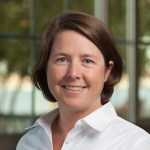 In 2013, at a monthly meeting of the Historic Resources Committee Meeting in the Engineer’s Club, a new member, Chelsea Thomas, AIA, shared a program idea. While living in Denver, Chelsea was active in the Denver Architecture Foundation’s Doors Open Denver, an event where buildings across the city were opened to the public for two days every year. The program seemed well suited for AIA Baltimore and the Baltimore Architecture Foundation, and support quickly developed for launching Doors Open Baltimore.
With Chelsea leading the charge, the inaugural Doors Open was held in October 2014 for one day with 42 buildings open for free to explore. Now in its fifth year, Doors Open Baltimore was featured in an interview on WYPR, numerous print and social media outlets, and enjoyed support from an unprecedented number of partner organizations. There were events planned over four days at more than 60 sites and attendance has grown to reach approximately 10,000 total visits. While many of you might be aware of the growing influence of Doors Open Baltimore, we want to be explicit in the ways this event has succeeded in elevating our city with the inclusion of:

With Doors Open Baltimore, we bring the city’s residents out into the neighborhoods. This is a simple way in which we can elevate the appreciation of the creative culture, explore our city, and celebrate its built character. The 2018 Doors Open Baltimore revealed:

Thank you to all of the Doors Open Baltimore volunteers for making this year another benchmark year in the success of one of our newest traditions.